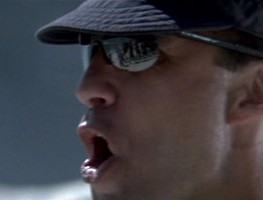 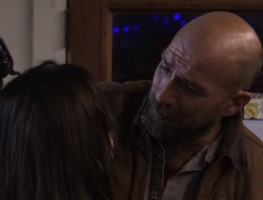 Kevin Gage plays Tucker, who tries to help a young woman escape a serial killer and becomes a target himself. Together with another local they fight to survive the night.
Read more 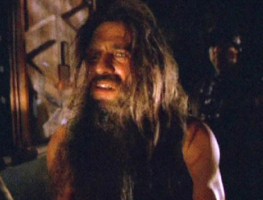 Kevin Gage guest-stars as "Stitch Hessian" in the "Jaynestown" episode of the well-loved Fox science fiction series, Firefly. Stitch was abandoned by Jayne years ago, injured and imprisoned. Now that Jayne has returned, Stitch is wild, half-crazy, and looking for revenge.
Read more